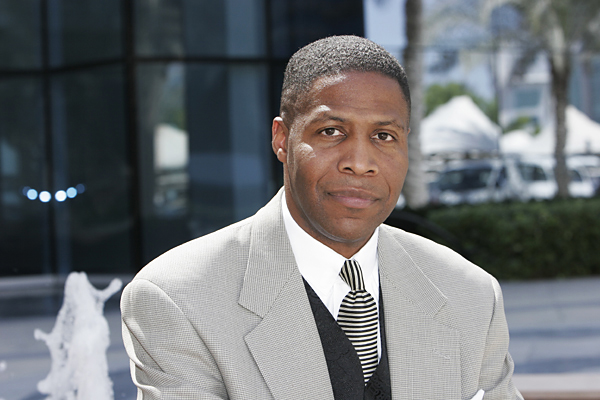 Dwight Mitchell, PMP, OCP, OCS is the Founder and CEO of Family Preservation Foundation, Inc. dba Stop CPS From Legally Kidnapping Children, a strategic action network of parent organizations that has a national reach in thousands of communities across America. He is dedicated to advancing equity in society through access and opportunity so that all children can reach their full potential within the family structure. He believes in the power of the people, family, and the legal sector to be influencers of larger systemic change through its excellence, distinction, innovation, and influence.

Additionally, Dwight is the President and Founder of Mitchell & Associates, Inc., a leading international management consulting firm that specializes in providing implementation and business process reengineering services for J.D. Edwards EnterpriseOne ERP software solution customers for the past 25-years.

Mitchell is the driving force behind the company's vision, market direction, and commitment to services. He also inspires the company's unique quality of life culture by promoting core values that focus on people, customer service, quality, integrity, fun, and profitability. Company success stories and be found at the following link; MAA Achievements and Success Stories

A resident of the world, Mitchell travels extensively for business and has worked in and/or visited 106 countries, frequently visiting Milan, London, Paris, Madrid, Frankfurt, Germany, Prague, Stockholm, Vienna, and Dubai.

Married with four children, Dwight was the middle of three children, and played all manner of sports when he was younger.

He was also a skilled professional motorcycle Road Racer, and won the AMA Amateur National Championship in 1997, the ACU International Team Award at the 1999 Isle of Man TT races, and appeared in 3 motorcycle TV features, and over 50 motorcycle magazine articles.

Having enjoyed Errol Flynn, Swords, and Swashbuckler movies in his youth prompt Dwight to fence "Foil" competitively. Dwight won the silver medal in fencing at the New Jersey Olympics in 1994 and was attempting to qualify for the national Olympic team until a recurring ankle injury forced him to abandon his quest.

He was the captain of the golf team in high school and his hobbies include flying, scuba and sky diving, downhill skiing, mountain biking, basketball, racquetball and tennis.

An outgoing person, Dwight likes all kinds of music with contemporary jazz being his favorite, cooking different ethnic foods, traveling to new countries, and all types of dancing with his favorites being Salsa and the Latin Hustle. 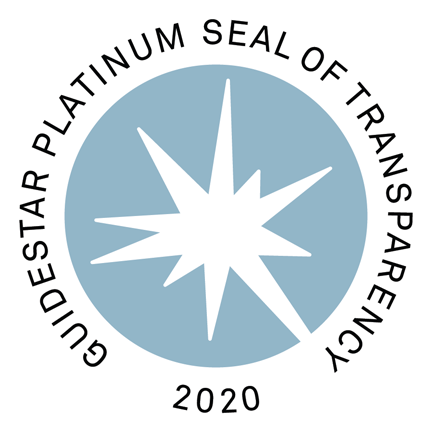 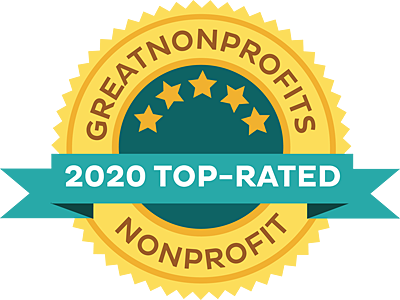